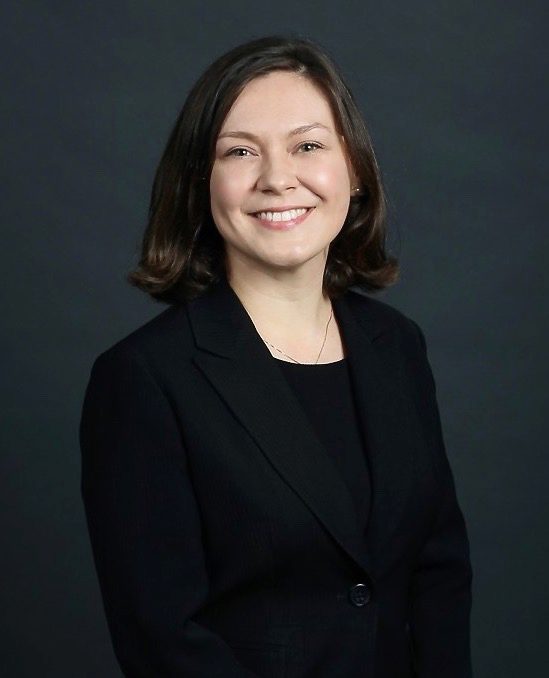 Valentina A. Assenova is the Edward B. and Shirley R. Shils Endowed Term Assistant Professor of Management at the Wharton School, University of Pennsylvania. Her research centers on the formation, growth, and funding of early-stage firms, with a focus on emerging and developing economies. She has collaborated with organizations such as FINCA International and the U.S. International Development Finance Corporation on projects and initiatives that advance entrepreneurship and economic development in Sub-Saharan Africa and Southeast Asia. She holds a Ph.D., M.Phil., and M.A. from Yale University, an M.B.A. from the University of Cambridge, and a B.Sc. in Economics from the Wharton School.

Why Decarbonizing Energy Systems Should Be Prioritized