From Peace Corps to Wharton

“If we want to create a world that’s a better place, we need people who can bring that sense of social justice and combine it with some practical Wharton toolkits so that they can be more impactful.”

F. Chapman Taylor, WG’88, was fresh out of college when he signed up to be a Peace Corps Volunteer. He was promptly sent to Samoa, an island country in the South Pacific, to teach math to children who would otherwise be working on the family farm.

Joining the Peace Corps felt like a “natural extension” to Chapman, who grew up in a social-justice-oriented environment.

“When I originally went to Samoa, I thought I wanted to be a teacher or a pastor,” said Chapman, who is now a partner at Capital International Investors and a dedicated philanthropist. “My father was a pastor and worked with inner-city kids in Washington, D.C. during much of my life.”

While in the Peace Corps, Chapman realized teaching wasn’t for him. He decided to apply to Wharton.

“The people I grew up with are very nervous about people with money. The people with money are very nervous about the people who are doing social change. That’s a problem,” he said. “If we want to create a world that’s a better place, we need people who can bring that sense of social justice and combine it with some practical Wharton toolkits so that they can be more impactful.”

Chapman is funding that vision through the Taylor Family MBA Fellowship, which will provide financial support to a Wharton MBA student who has either volunteered in the Peace Corps or worked in public service.

“There are several impacts of the Peace Corps,” Chapman said. “The obvious one is what you do in that country. The more important one, in my mind, is when people bring that back with them.”

Lila Holzman, WG’16, traveled all the way from California to rural Panama because she wanted on-the-ground experience with solving complex, systemic problems. The Peace Corps gave her the perfect opportunity while working on sustainable agriculture.

“It was a lot of going out in the field, getting dirty, using a machete,” she said. For two years, Lila helped foster home gardens, train farmers to use new techniques, and teach locals about the value of nutrition.

Then she found herself at Wharton, studying environmental and risk management.

“People think of MBAs as strictly for-profit, but nonprofits are businesses, too. Any organization needs good management skills to be able to accomplish whatever it’s setting out to accomplish,” she said. “I think that the MBA skill set is very relevant and useful in the nonprofit world, in the social entrepreneurship world. It gives a lot of credibility to the idea that you can solve multiple issues at once.”

There was one moment in class when she saw her experiences come together.

“We were talking about a case study with a company that was doing mobile money through phones, and about how successful that was in regions like Africa or places where not a lot of people were in the banked financial system. I pointed out, ‘Oh, but this relies on there being cell phone signal.’ And everyone kind of looked at me like, ‘Wait, everywhere has cell phone signal.’ I was like, ‘No, actually, where I lived in Panama I had to climb up a hill.’”

“This is why I think (Peace Corps experience) is important in Wharton,” Chapman said. “You bring people from many different cultures, and everyone comes with their own cultural lens. It helps to have translators in that midst who understand how to communicate across cultures to create better cohesion.”

For both Lila and Chapman, the leap from the Peace Corps to Wharton wasn’t just academic, cultural, or professional — it was also financial.

“When I got to Wharton, the amount of financial support that I had was far less than a number of my fellow classmates who’d been engineers and worked on Wall Street,” Chapman said. “All too often people who come through the Peace Corps don’t have a whole lot of resources.”

“If you intend to continue in social impact, odds are the salary is going to be a lot lower. It really does help to have a fellowship that can ease that burden,” added Lila. “From a cultural perspective, I think it sends a meaningful signal that Wharton wants the type of people who have done the Peace Corps. Social impact is actually a part of who Wharton is and who Wharton is evolving to become more focused on.”

Returning to the Community

Social impact at Wharton has grown rapidly over the years.

Chapman remembers being one of the only MBA students interested in the industry, while Lila found a community of peers through groups like the Wharton Social Impact Club, Wharton Global Impact Consultants (WGIC), and Nonprofit Board Fellows. After Lila’s graduation, a student collaborated with Wharton faculty to optimize the MBA curriculum for a sustainability focus. Lila’s major is now known as Business, Energy, Environment and Sustainability — or BEES — which prepares students for careers in clean energy, corporate sustainability, and even food and agriculture.

The selection of the first Taylor Family MBA Fellow in 2022 will mark four decades since Chapman joined the Peace Corps — although he never truly left. Chapman sits on the Board of Advisors of the National Peace Corps Association and has funded several student RPCV’s, or Returned Peace Corps Volunteers.

“We say ‘returned’ instead of ‘ex’ because we are always Peace Corps Volunteers,” Lila said. Post-MBA, she also returned to serve two terms as president of the Board of Directors of the Northern California Peace Corps Association.

And now, Chapman is ‘returning’ to Wharton in a different way.

“There’s no grand vision here,” he said of the Fellowship. “I want to provide an opportunity for people who come from what I view as a very rich experience, and enable them to have a broader toolkit and a broader perspective of the world and the way it operates. For me, this is very much a bottom-up, one-by-one approach. Let’s get more people out there.” 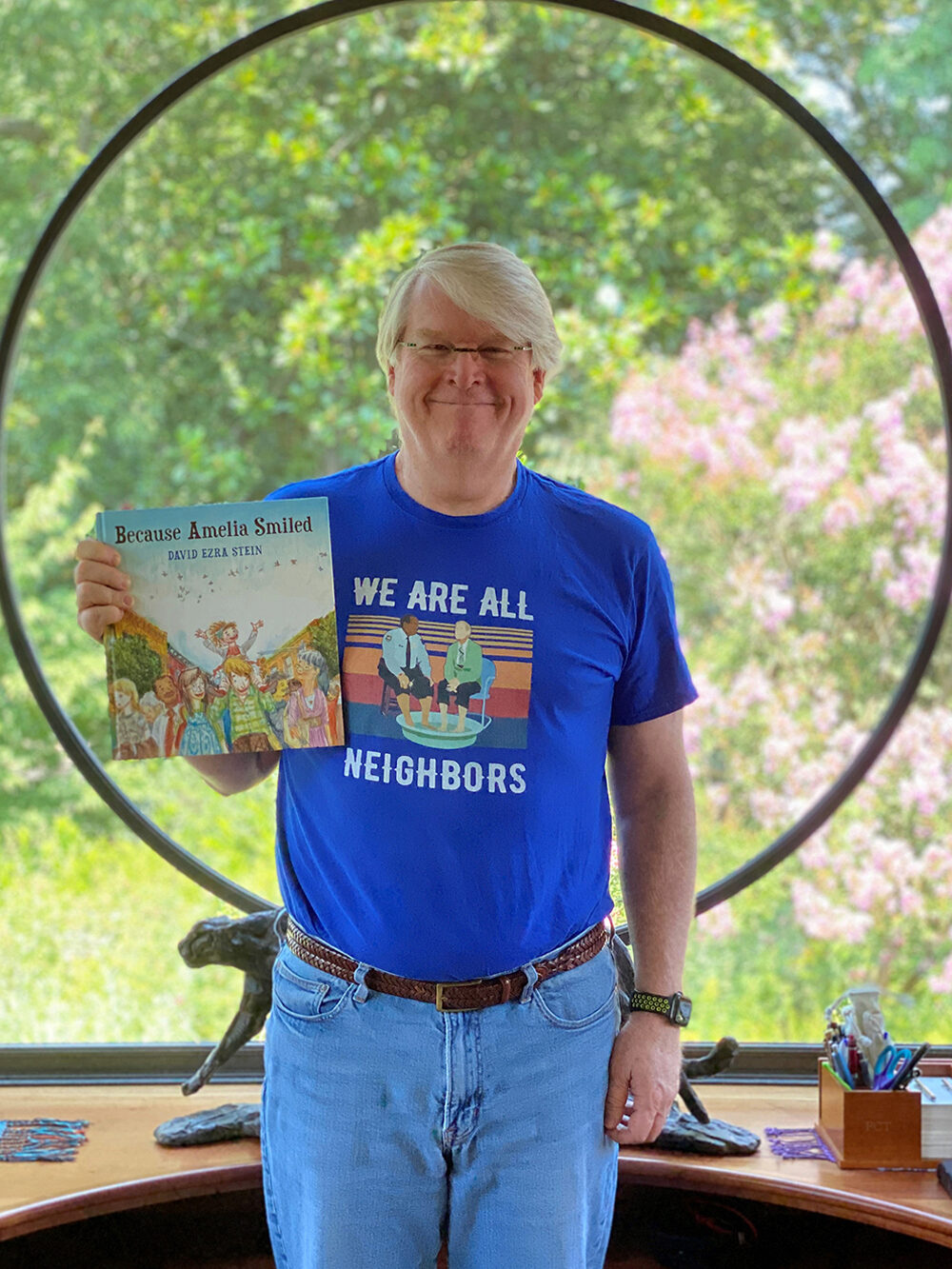 F. Chapman Taylor is an equity portfolio manager at Capital Group. He has 30 years of investment experience and has been with Capital Group for 26 years. Earlier in his career at Capital, he was a research director as well as an equity investment analyst covering telecom services in Asia (ex-Japan) and a generalist for Indonesia, the Philippines, Malaysia, and New Zealand. Before joining Capital, he worked as a consultant with SRI International and Strategic Planning Associates, advising ASEAN, U.S., and UK companies on business strategy. He holds an MBA in finance and strategic planning from the Wharton School of the University of Pennsylvania, and a bachelor’s degree in physics and theology from Tulane University. Chapman is based in Washington, D.C. Chapman serves on the board of directors of OneSky, For Love of Children, Microdreams, is on the board of trustees of Karya Salemba Empat, and on the board of advisors for The National Peace Corps Association and the U.S.-Indonesia Society. 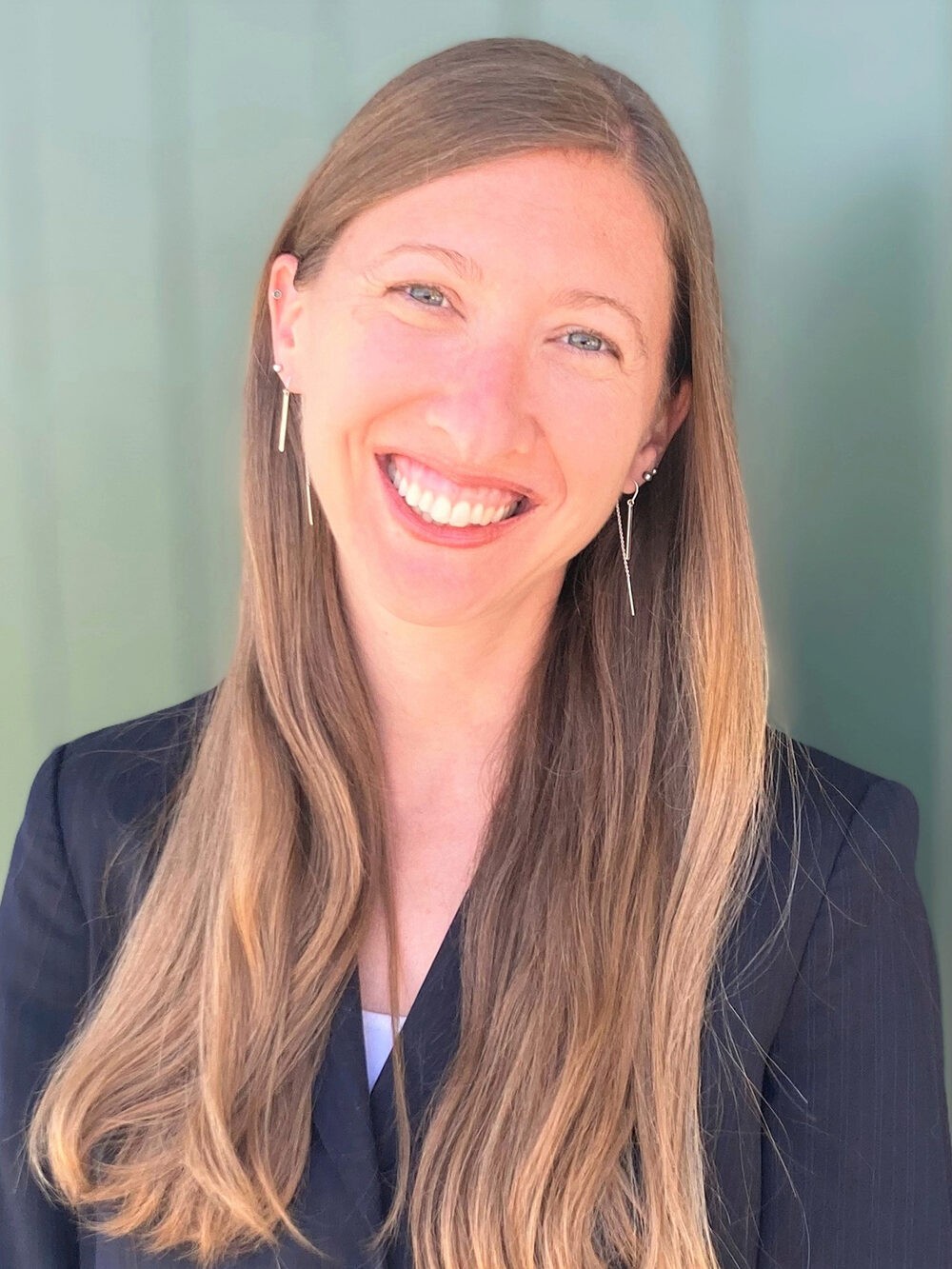 Lila holds an MBA from the Wharton School and a Bachelor’s in Environmental Engineering and Policy Studies from Rice University. Prior to Wharton her experience included working in the residential solar industry and serving as a sustainable agriculture volunteer in Panama with the Peace Corps. During her MBA, she interned with a clean cookstove social enterprise in Ghana as well as with the United Nations Global Compact. After Wharton, Lila worked in shareholder advocacy, representing investors in engagements with companies on climate change and ESG issues. She also served as President of the Board of Directors of the Northern California Peace Corps Association and was named one of the Peace Corps Community’s top 40-under-40 in 2020. Lila is now the Program Manager for Clean Energy Partnerships at Allotrope Partners, where she works to accelerate the clean energy transition in emerging markets.