The Mino Consultants relied on teamwork and Wharton resources to make a compelling case for attracting and retaining Millennial and Generation Z employees in the oil and gas industry.

The annual competition, which is sponsored and hosted by Exxon Mobil, invites students from the nation’s top graduate schools to present a solution to a relevant business issue in the oil and gas industry. This year’s challenge focused on attracting and retaining millennial and Generation Z employees to the industry. 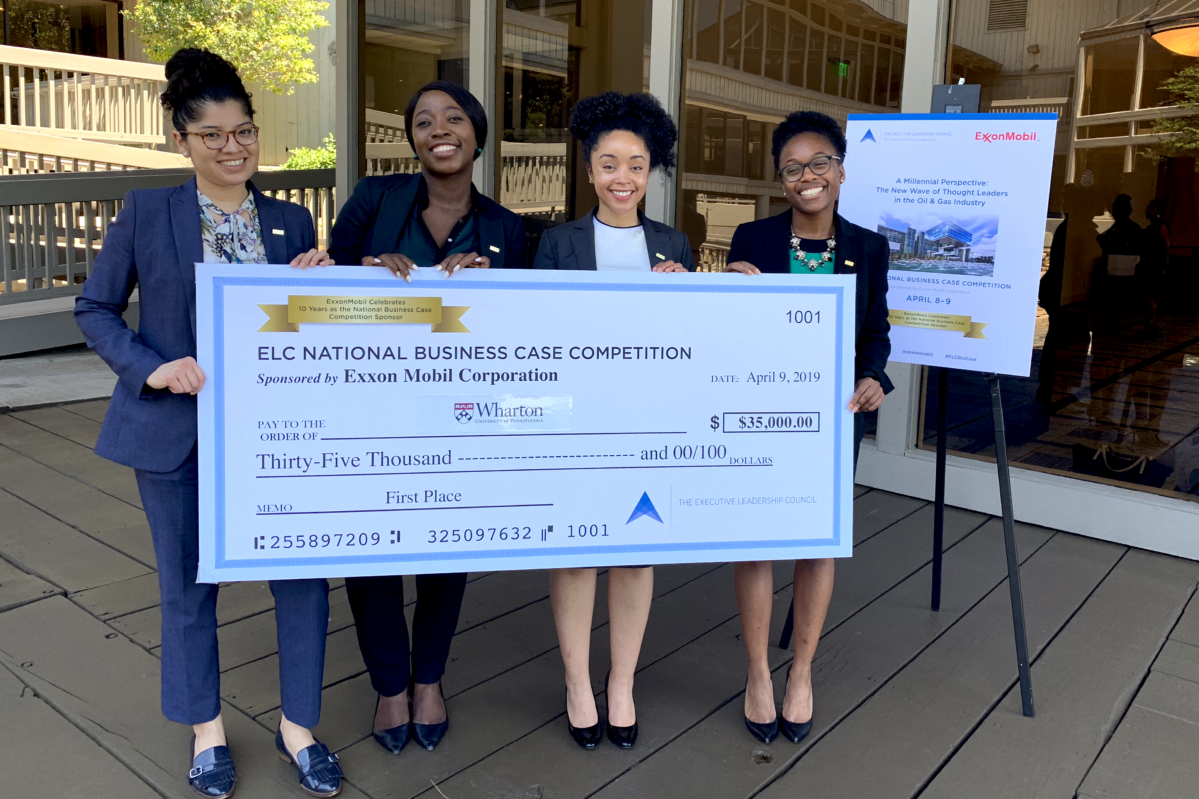 The team chose their name — Mino Consultants — for its historical significance.

“I’m very passionate about Pan-African culture in general. When I watched the movie “Black Panther,” I probably spent another seven hours trying to demystify the costumes, the names, and the characters behind the movie,” said Yinka, the team captain. During her research, Yinka discovered that the female warriors in the movie were inspired by the historical West African all-female army known as the Mino.

“If the Minos could have won battles as an all-female team, we were also well-positioned given our profiles, despite being the only all-female team in the competition,” she said.

Angie, Kaila, Mallory, and Yinka shared four valuable resources that brought them all the way to the final round:

Although the members of Mino Consultants graduated from different colleges, they knew each other prior to Wharton through Management Leadership for Tomorrow (MLT), a pre-MBA preparatory program that helps African American, Latino, and Native American professionals make the most of their MBA experience. After arriving at Wharton, all four were selected as Toigo Fellows by the Robert Toigo Foundation, which seeks to promote and support underrepresented minorities in finance.

Yinka first heard about the ELC competition through an email from the Toigo Foundation. “I reached out to my classmates and fellow Toigo fellows, and they were very eager to come onboard. From there we went from one person being interested to a four-person team effort,” Yinka said.

“We have such great faculty, but we get so busy that we don’t really leverage them. This was one of the standout opportunities when I have really leveraged a professor,” Yinka said.

The Human Capital Management module of MGMT 612 was a useful resource for the team. They communicated closely with course Prof. Peter Cappelli for insights from his research on recruiting and retention.

“We also leaned on our classmates to provide feedback,” Yinka said. During a travel trek over spring break, for example, Yinka spoke to a fellow student who had worked in the oil and gas industry outside of the U.S. That conversation added a compelling global perspective to the team’s brainstorming process.

Alumni who had competed in the ELC competition years prior and others who had done similar case competitions were also valuable resources for presentation advice. “They reviewed our content and helped us to be concise. Plus, they helped us think through ROI and different metrics,” Angie said.

The team’s diverse personal and career experiences helped them empathize with the competition’s target demographic.

“Both Mallory and I are part of Wharton Impact Investing Partners (WIIP), and that was an important experience for our pitch because we suggested how millennials could have an impact on their work. One of the ideas we pitched was creating a VC fund within the case’s hypothetical oil and gas company,” Angie said. “And from our experience — Mallory is on the energy team and I’m on the environmental team — we presented a real company [as a potential investment] that’s Houston-based and doing something impactful within oil and gas.”

“Despite us not having worked in oil and gas, we were able to reflect on our experiences in the workplace as millennials from different industries like tech and financial services, and really highlight the things that we thought helped us while we were there and things that didn’t,” Yinka said. 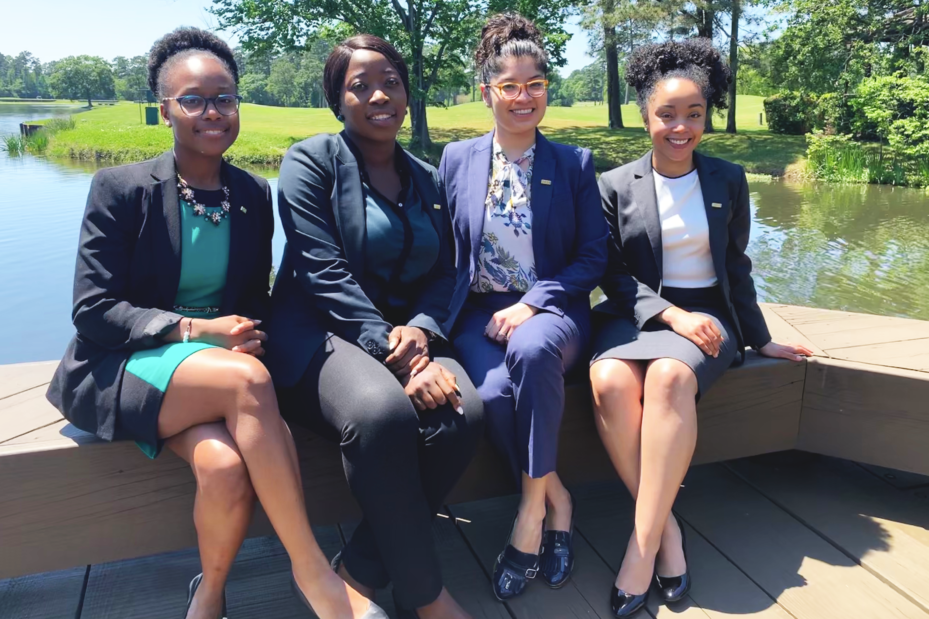 In addition to taking home the first-place prize, the competition opened up more doors for the team.

“Part of the case was enlightening for us because now we can speak better about what the industry is and does, and demystify it for other people,” Angie said.

“It was enlightening to really think about the implications of the industry in other functions outside of core energy production,” Yinka said. “I’m leading the new venture competition for the Wharton African Business Forum, the largest student-led conference at Wharton, and we have a new venture competition with over 100 startups. I’m taking lessons from this experience to help curate and plan that.”

“I’m so glad that we said yes to the opportunity and stuck with it. We were able to lean on each other and encourage each other along the way to finish it out. At the end of it we all thought that it was worth the work,” Kaila said. “So say yes to opportunities! A lot of people don’t sit to consider competitions like these and the benefits of this extra work.”

Mallory wants upcoming first-year MBA students to know the competition exists. “I think that it’s a great opportunity for the AAMBAA (Wharton African American MBA Association) community and other communities at Wharton to participate in so we can have representation year after year.” 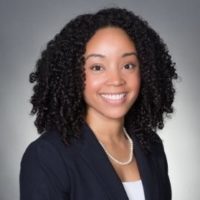 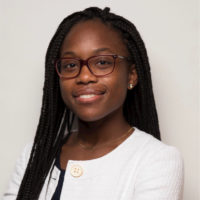 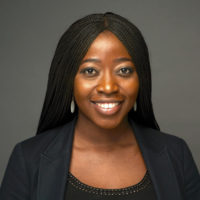 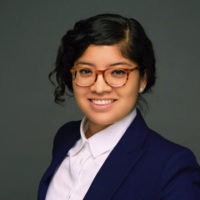 Prior Education
University of Southern California, BS in Business Administration, BS in Accounting